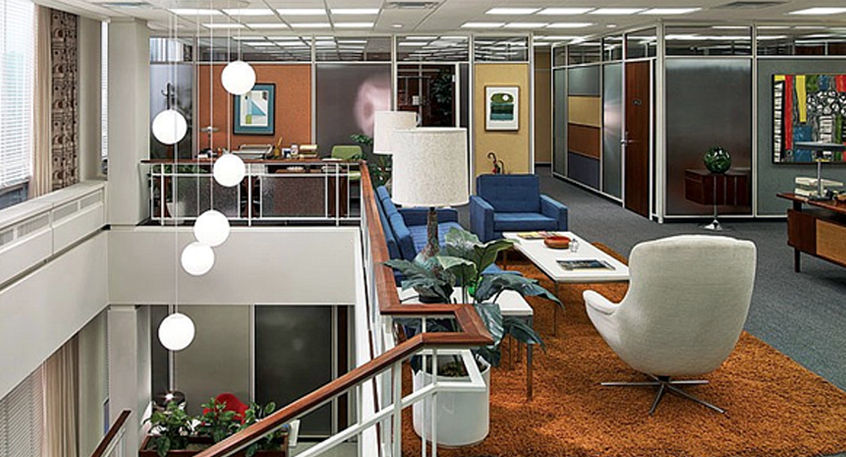 A mashup online platform playing off on today’s consumer’s love of film, TV and design, Seen on Set, lets viewers browse and purchase furniture, tech, homewares and decorations they have seen on their favorite films and TV. Similar to e-tailer ASOS, the company which started out as a platform to buy clothing seen on TV programs or films and that has since morphed into a general online fashion and beauty store, Seen on Set knows that people still covet items they see online and they are not limited to clothing. 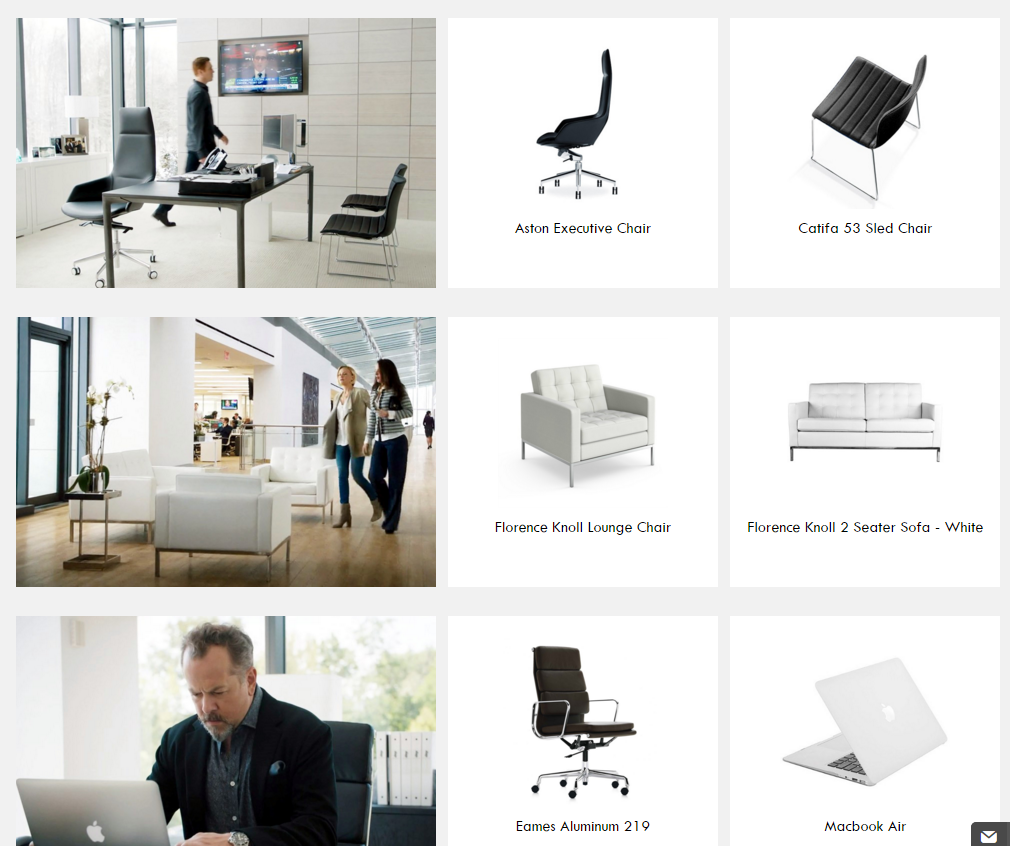 Seen on Set operates as a showcase, content hub and store for beautiful object and set pieces. Viewers can either browse items like a normal online store or view collections from movies and TV shows they have enjoyed. In the case of the latter, customers are presented with stills from the film showing the set pieces, alongside details of the item’s designer, price and a link to where it can be purchased. The website also features posts on particularly stylish films (today they are recommending Showtime’s smart new show, Billions), with information about the set designer and resources used as well as articles about iconic design products. 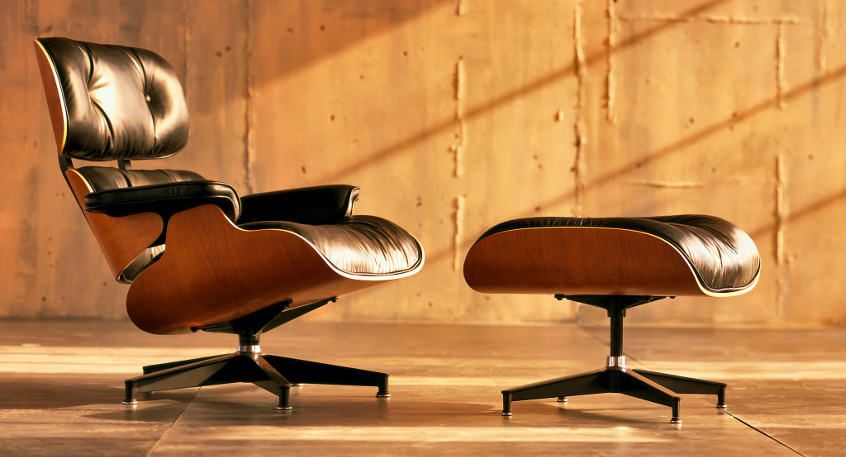 Images via Seen on Set