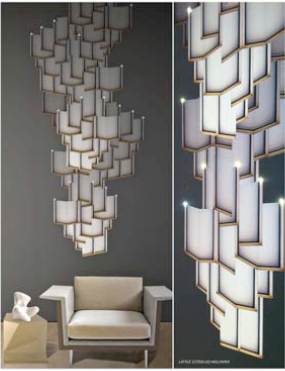 At the most recent Maison and Objet , The inaugural Prix du Public was awarded to Meystyle, a sister design duo with a mission to rescue walls from the background with their digital printed, LED and crystal collaborations. 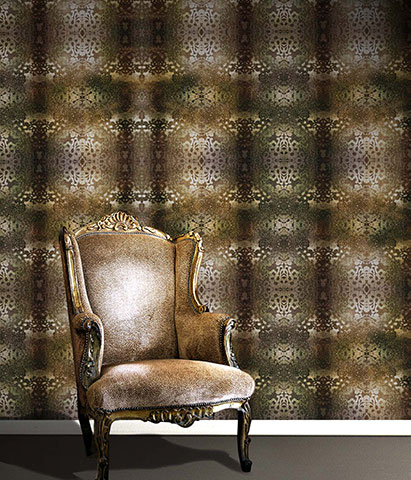 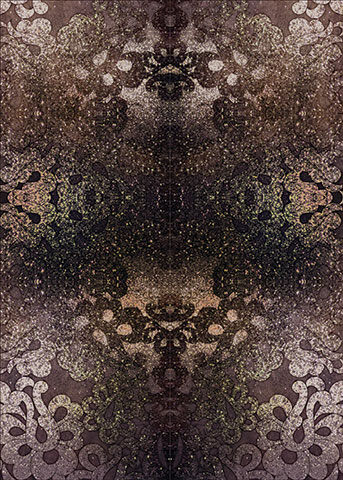 After 10 years developing patterns and wallpapers, Meystyle has used them to create a radical new concept that turns walls into lightweight structures. It continues to produce 2D wallpapers and expand spaces using the depth of patterns. 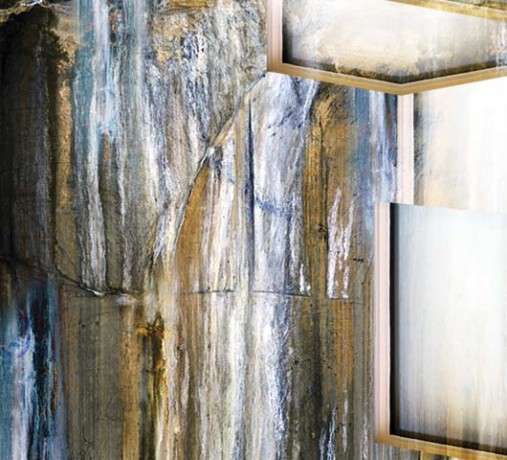 Meystyle has now taken it  a step further by incorporating lighting into its wallpapers. Wallpaper LED is their new collection: each pattern using crystal and LED lights  that are hand-applied on the wallpaper using a unique technology.

The LEDs are fully integrated into the material of the wallpaper and textiles, allowing it to be used just like any traditional wall-covering or fabric – but with the added requirement of an electrical socket or switch. 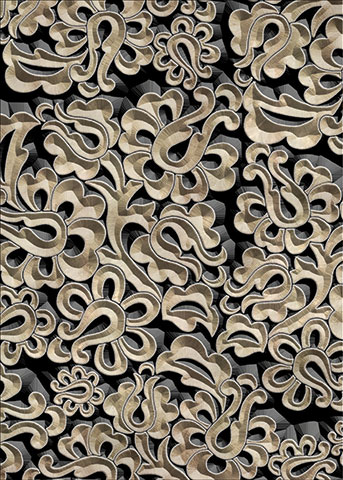 Yes, this is wallpaper – Carved Mirror by Meystyle.