Genius: Window Coverings that Glow like the Northern Lights

While staying at the Fogo Island Inn artist residency program in Newfoundland, Dutch designer Chris Kabel came up with the idea of recreating the effect of the Aurora Borealis. His astonishing work is a perfect example of marriage between design and technology.

Kabel’s creation, called Woven Night Skies, is a set of roman shades  that were created for a conference room at the inn, which is close to the Arctic Circle. When a person cuts the lights to cue up a presentation or slideshow, the curtains begin to glow in a unique pattern that is reminiscent of the Northern Lights.

Roman Shades up during day 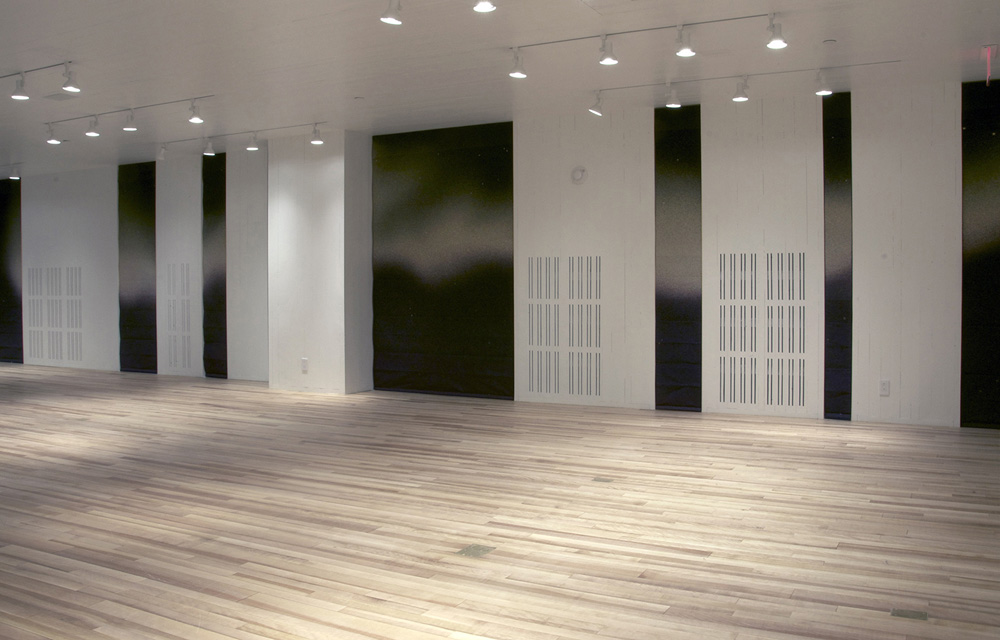 Window treatments down with overhead lights on- love the subtleness of the lighted shades. 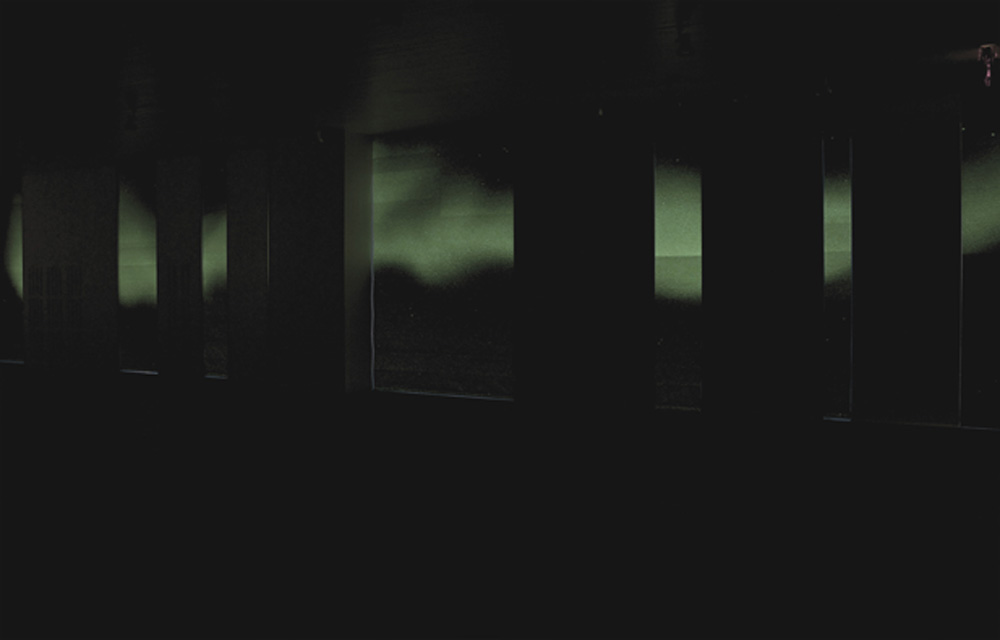 Kabel invented a new weaving technique specifically for this project, which allows extremely fluent transitions between the color gradients in the fabric. The light pattern is digitally produced and works in collaboration with glow-in-the-dark yarn and the weaving technique to create the overall effect. Ok, who knew that the technology from those cheesy  festival glow- in- the- dark  accessories  could produce such gorgeous window treatments.

Woven Night Skies was created in partnership with TextielLab, an innovation studio that manufactures unique fabrics. For this project, the team helped Kabel create the yarn which absorbs light during the daytime or when overhead lights are on, which it disperses in the Aurora Borealis-like display once the lights go off. 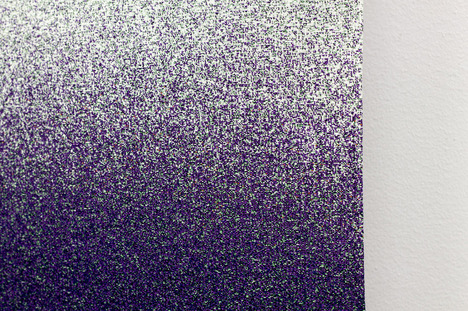 OMG- imagine these in a media room ?!