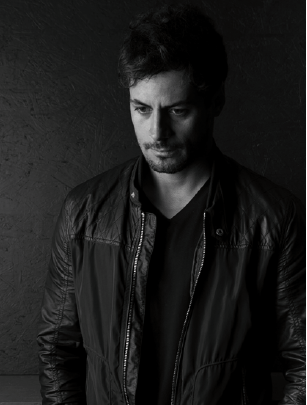 When Maison  Objet Americas opens in Miami this May, they will honor Zanini de Zanine as the 2015 Designer of the Year.  Born in Rio de Janeiro, the son of the designer architect José Zanine Caldas, who collaborated with Oscar Niemeyer, Zanini de Zanine grew up watching his father working on architectural, sculpture and design projects. After receiving his Masters, he threw himself into the production of massive wood pieces made from items collected from demolition sites. Since 2005 he has worked on new ranges of industrial furniture made from wood and other materials such as plastic, methracrylate or metal and winning prestigious design prizes throughout the world. In 2011, he created studio Zanini, bringing together the different creative worlds of the designer (studio, office, laboratory, showroom), thus enabling him to develop his projects from A to Z. Among his much collaboration are those with Poltrona Frau, Cappellini, Slamp, and Tolix. He recently showed his work at the Museum of Arts and Design in New York and he will be taking part in Milan Design Week again in 2015. 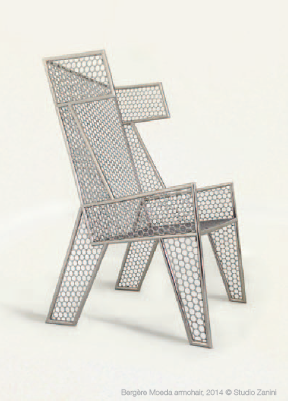 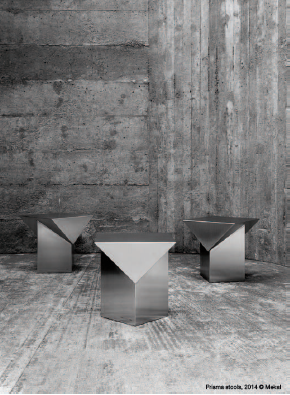