SILENCE is the trend theme of the upcoming January 2017 MAISON&OBJET PARIS.

HOME has become a haven from the roaring crash of words and images and 24/7 connectivity. Silence minimizes the impact of our crazy busy and loud era. Home is where we find the quiet we long for, where we satisfy our growing thirst for tranquility.  The result is that lifestyle and trends are going for the silent treatment. Beauty centers entirely on the quest for what is essential; no more superfluous and useless ornamentation. The rules of formal Silence are: 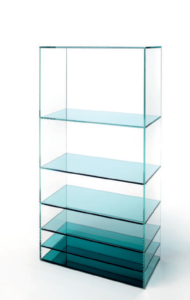 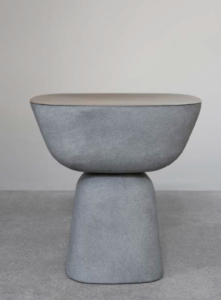 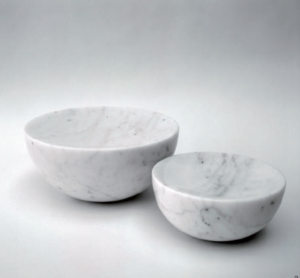 Uncluttered, simple, archetypal shapes allow our minds to wander off into contemplation and find some rest. Emotional, discreet and elegant objects restore our inner peace.

Please do not disturb this poetic and sensuous, harmonious and luxurious minimalism. SHH… 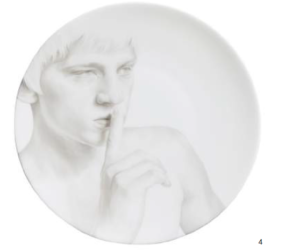 Let me take you behind-the-scenes to gain an insider’s view of the process and exhibition. M&O asked Elizabeth Leriche, Scenographer for the Inspirations Space about this year’s theme.

How did SILENCE come to be this season’s theme?

This new theme came as a bit of a surprise: it is more closely related to societal challenges than other themes that the MAISON&OBJET Observatory have usually chosen to explore. But it quickly became an obvious choice. In a society where the impact of images and connections is increasingly overwhelming, there is an indisputable need for a break from all of that. As it turns out, it is not easy to materialize it. This trend was already an undercurrent, as evidenced by the rise of lighter materials and minimalism, which we have been noticing for the past few seasons. These trends were the early signals that heralded a vital need for simplicity and the resurgence of fundamental values, which now constitutes true luxury in our paradoxical era.

In the early stages of our research, we read a lot of books on this topic, including Alain Corbin’s wonderful Histoire du Silence. “Silence is not merely the absence of noise”, he writes. “It is all but a forgotten notion nowadays. Our auditory benchmarks have been distorted, diminished, they are no longer sacred. The intimacy of a place – a bedroom and the objects that inhabit it, or a home – used to be defined by the silence that prevailed there.”  It is time we lost our fear of silence!

How are you illustrating the theme within the Inspirations Space?

It seemed obvious to us that the beginning of our story would have to be a room that exemplified this feeling of being saturated with images. Upon entering the room covered with video displays and television screens, visitors are immediately confronted with the formidable crash of sound, before they move on to be immersed in silence and find out how valuable it is. So, at the beginning, we are surrounded by sounds from all corners of the world- a clamor of car horns, an explosion of objects that collide with a thunderous roar. A chaotic mosaic that depicts the life we are increasingly subjected to everyday; an almost unbearable existence.

After this zone of hyper-connectivity, the visitor experiences the passage from blaring noise to silence and from darkness to light through a progression of different cocoon-like spaces which each reveal a different type of silence. Before their eyes, the word silence – the E is missing the horizontal line – unfurls across the wall. To add the element of humor and anchor the installation in reality, earplugs are made available to visitors. A succession of rooms and recesses help visitors reach a state where they can daydream, engage in introspection and feel the luxury of silence, where they’ll find an opportunity to listen to themselves. 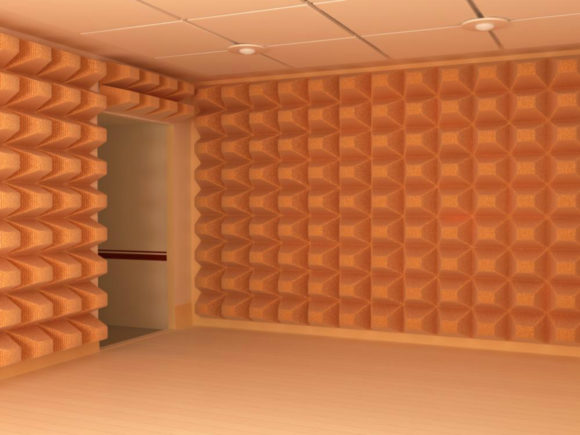 What colors have you associated with silence?

Traditionally black and white are the colors of silence and that is the meaning behind the two highly symbolic silent rooms just after the contemplation area. First there is an immaculate white library, entirely covered with veils and full of books and handmade ceramics; on a table is a presentation of Nadia Gallardo’s paper creations. Both contrary and complementary the bedroom (the other silent domestic environment) is treated in black to express the mysteries of the night. I have also used a palette of some very watery shades of blue lagoon for another space based around the idea of a dreamy, aquatic world. 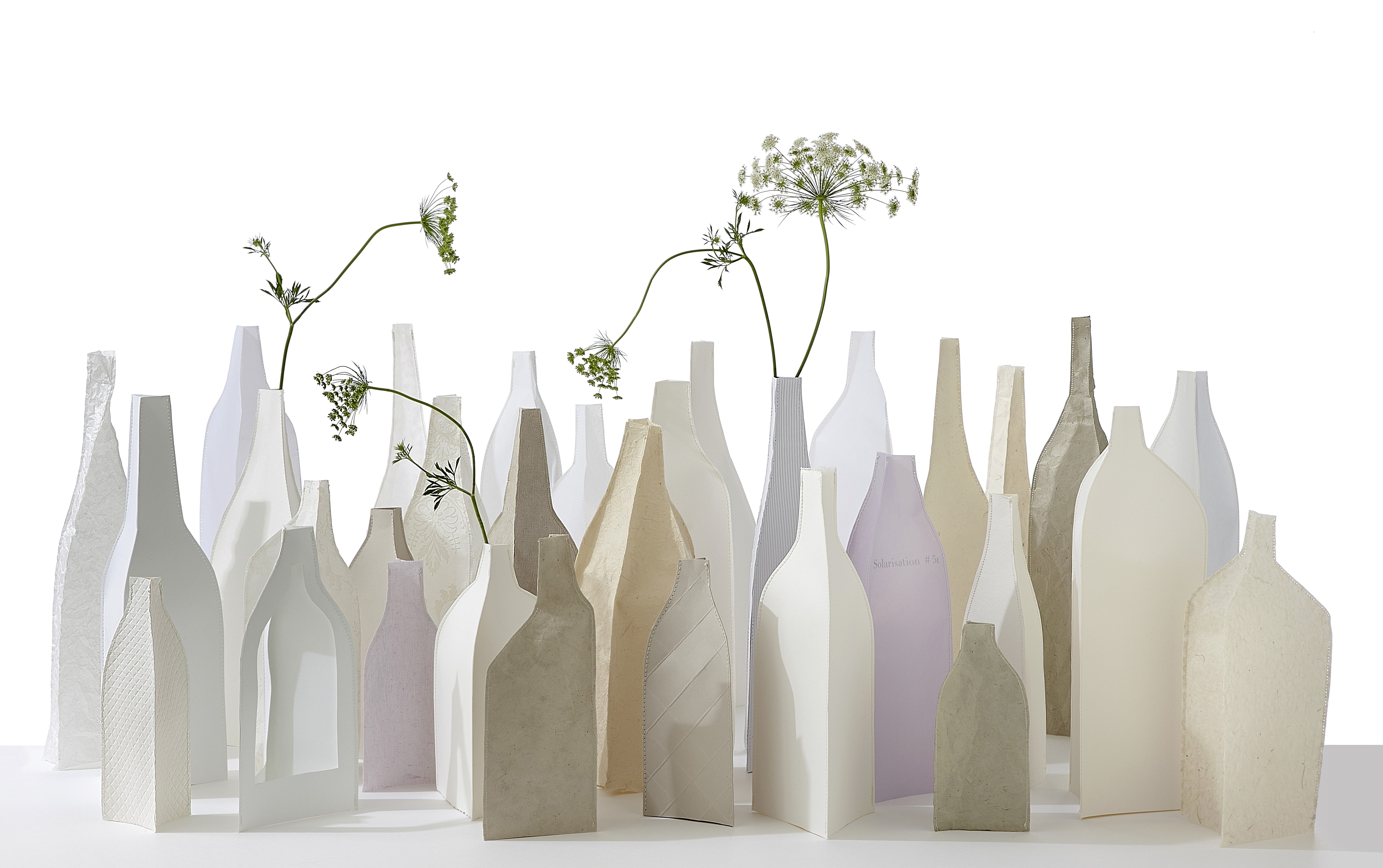 The whole place is an invitation to pause and take stock of the scenography, to let oneself feel the passing of time. Around the central space, eight recesses, each housing a piece, give visitors the chance to become intimate with the objects on display. I  have chosen to highlight archetypal forms and everyday objects that are designed to make time for gestures, such as utensils derived from the Japanese tea ceremony,  the Mu Cedar Board by Native & Co and Michael Anastassiades’ Meditation Stools. An essential feature is the object’s ‘mise en abyme’ within its setting. That’s why I placed eight cells around the contemplation zone. They are like monk’s cells that establish an intimate tête-à-tête between the object and a window that looks out over a landscape.