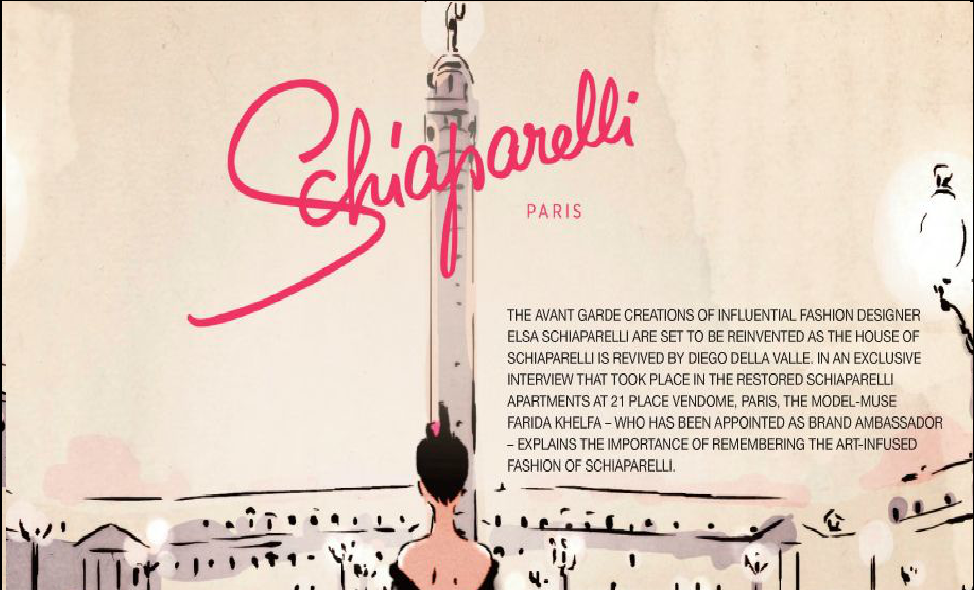 So the fashionista in me is thinking pink and on pins and needles wondering who Diego Della Valle will choose to be  the creative vision behind the relaunch of the House of Schiaparelli. Looks like I am going to have to wait even longer as Della Valle still hasn’t chosen a designer and is moving the debut to June/July 2013.  Schiaparelli, known for her avant garde designs and namesake signature hot pink, is one of my all time favorite designers. She embodies what haute couture is all about-  edgy, provocative, sometimes disturbing, but always inspirational. A great collaborator, she designed with the likes of Dali, Leger, Giacometti, Man Ray and more creating a synergy between fashion and interiors like no other couturier.  She never thought of herself as a designer, but an artist who made clothes. Boy did she ever- who could ever forget the famous lobster dress! 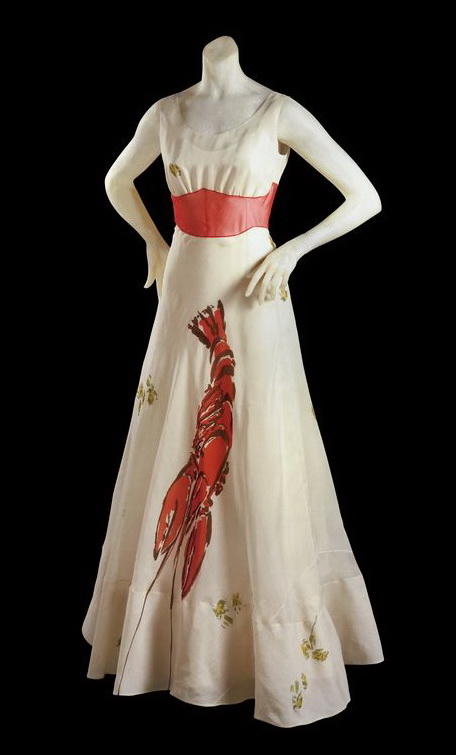 The lobster dress of white silk with a red band at the waist and lobster art by Salvatore Dali was designed in 1937. Note the green parsley around the lobster.  Dali wanted to put mayonnaise on the finished dress and was furious when Schiaparelli wouldn’t let him.   The dress was worn by Wallis Simpson prior to her marriage to the Duke of Windsor. The dress was part of a photo shoot done by Cecil Beeton in the hopes it would help Simpson come out from under the cloud of controversy because of her affair with the Duke. No such luck- it was seen as an even more scandalous after the press made much about the sexual innuendo of the lobster. 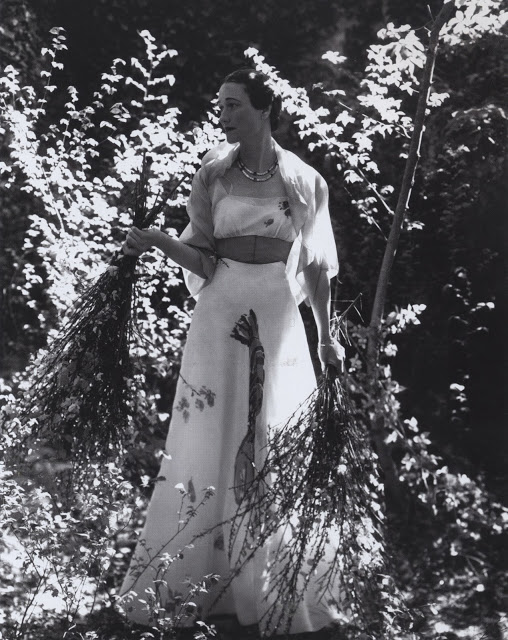 So pass the time waiting for the reinvention of the House of Schiaparelli  with this great piece about Schaparelli, and brand ambassador Farida Khelfa from Luxury Culture. com. 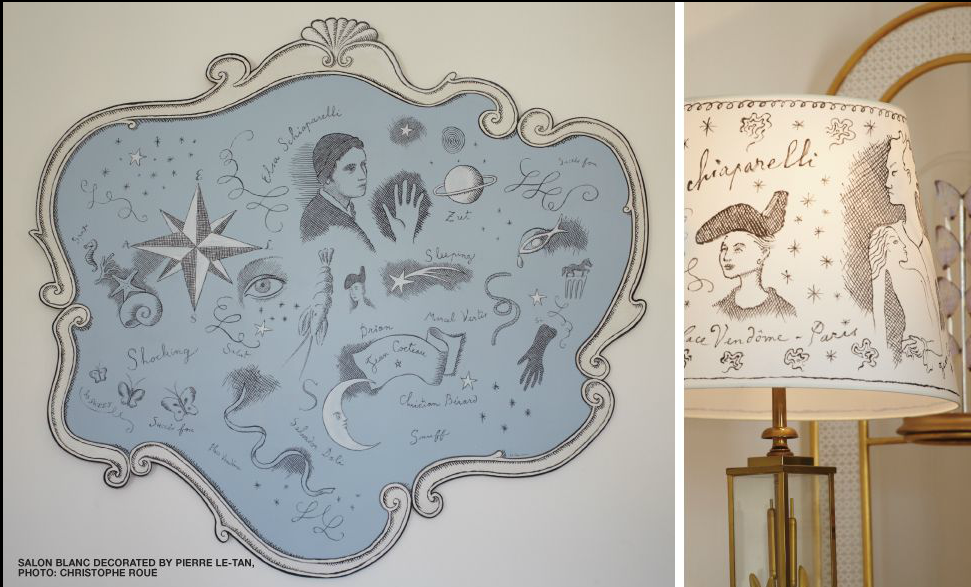